My ex-husband and I divorced when our children were only five and three years of age.  The process was so dirty and cruel, and for things not to get uglier in the eyes of my kids, I sought a peaceful settlement.  I did it because I love my kids and I didn’t want them to suffer more. 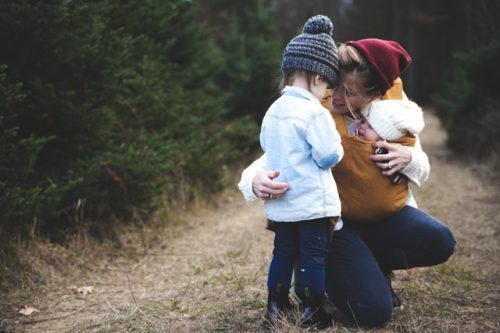 I firmly believed that as the mother, I should have custody of my kids.   My ex-husband didn’t agree to that idea at first, but after long debates and exchange of unkind words, we eventually decided on one thing – that the children should be our priority.

Divorce was the only solution to our endless misunderstanding and fighting.   We agreed that it’s not good for the children to always see us fighting, and before we lose what little respect we have for each other, it’s better that we go our separate ways. 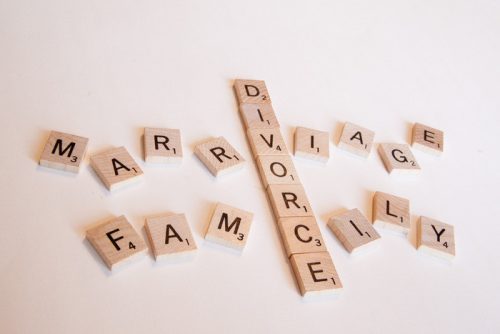 We knew it wouldn’t be easy for the kids to understand and accept, so we tried to keep it a secret at first.   But the kids were smart and they noticed it, so there was no point in denying it. They were silenced upon hearing from both of us that, yes, we were divorcing.

Growing Up Without Shame

Because we both love and wanted the best for the kids, we negotiated and agreed on some terms.  We laid each other’s point of view on raising the kids.  Being truthful and showing him the clear picture, he decided that I could have the custody.   The things we both settled upon were:

Having all these arrangements allowed my kids to grow up as children with a complete family. After all, just as Donald T. Saposnek, Ph.D. & Chip Rose, JD, CFLS say, “it was always presumed that dysfunctional marital relationships caused dysfunctional behavior patterns in children. Children with behavioral or emotional problems were viewed as innocent victims of a “bad” parent or a “bad” relationship between the parents.” My ex-husband and I had decided to live our own separate lives, but we made sure that our children were not deprived of their rights to experience the presence of a mother and father image in their lives. Your children need to be heard and just as Stephanie Samar, PsyD recommends saying, “We want to know how you’re feeling about this, and you’re not going to hurt our feelings if you tell us how you feel.”

Things were not always smooth flowing, but as much as possible, we made sure that our kids grow up with confidence and without shame because of the love they receive from both of us. One important thing to take note of, according to Jennifer Guttman, PsyD, “it’s important to reassure your child, especially younger children, that although adults may fall out of love with each other, parents never fall out of love with their children. It’s important that they know that they will be loved by each parent and that the parent/child bond cannot be broken.”

Divorce is unpleasant, one of the most complicated and painful things that can happen to a family – and the child is the one most affected.  It may mean freedom to both partners, but it can become a prison cell for a child. 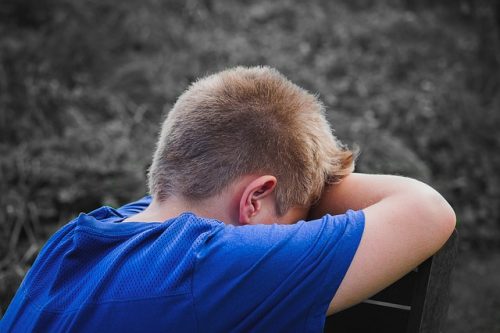 There’s nothing wrong with getting a divorce if in actuality there’s no hope for the marriage to continue.   The real problem always starts when partners become hateful, and their anger muddles their rationale and decision making to the point that they forget to think clearly of what would be beneficial for their children – mentally and emotionally.

Whatever decision couples end up with, children’s welfare should be a priority for they are the real victim here, never the mother or the father.