What is a myth? The dictionary defines the word as a false idea or belief widely held by a large number of people. According to A.J. Marsden, Ph.D., and William Nesbitt, Ph.D., “The word myth comes from mythos, which means “story.” However, “story” doesn’t necessarily mean made up or fictitious.” Simply put, it’s a wrong concept held as facts by many. In this light, this article aims to educate by disproving the four common myths most people believe about parental alienation. 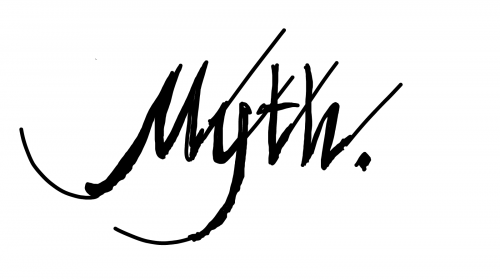 Parental Alienation is primarily one parent harming, or ultimately destroying, the healthy and loving relationship his or her child (or children) has with the other parent. When the kids in question show certain kinds of behavior like because of this manipulation like acting aggressively against the alienated parent, it’s called Parental Alienation Syndrome. 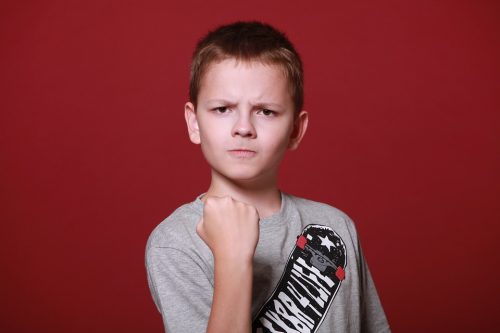 While the PAS concept is simple, it brings about adverse emotional and mental effects on the children caught between their battling parents. But despite the many studies done on the condition, the judicial system of the country pays little to no attention to custody fights that are often the cause of parental alienation. Furthermore, psychologists think PAS is just a child’s typical reaction to being placed in the middle of bitter child custody battles and high-conflict divorces.

From these speculations was born these four PAS myths this write-up seeks to debunk.

“When divorce proceedings start, the alienating parent usually feels abandoned and betrayed by the other partner. To get back at his or her former partner, he or she uses the child and poisons the relationship so as causing the other parent pain,” says a clinical psychologist from Atlanta.

“In mild to moderate cases, the alienator stops the alienation once the court proceedings also end. However, in severe cases, alienation becomes the alienating parent’s way of life to the point of fully corrupting the child’s mind to hate the alienated partner,” he adds.

Psychologists clear this up by saying both parents can be victims of alienation. “The gender ratio was closer to 50 – 50,” Joseph Goldberg, M.D. says.

“Courts believe that fathers who cry PAS are abusive causing the estrangement,” states one clinician. “But it’s not. Many fathers are alienated from their kids’ lives by their former spouses just as ex-husbands damage many mothers’ relationships with their children. Additionally, there are many cases when both parties accuse each other with PAS even though that isn’t the case. Why? So that they can get full custody of their kids. It’s the evaluator’s job to see through these lies and establish the truth.”

Judges are afraid to take drastic measures like banning the alienating parent altogether from a child’s life for fear they’re going to hurt the child more. But psychologists argue that if the alienation continues, it does more and even permanent damage to the kid’s mental and emotional health as he or she grows up into adulthood.

Therapy, especially reconciliation counseling, is the best method to employ when dealing with PAS. “Extended individual therapy with an alienated child consolidates alienation instead of relieving it and therefore is counter-indicated,” Susan Heitler Ph.D. explains. But without the courts intervening, the alienator might prevent the child to go through these mental, emotional and relational-healing treatments.

Psychiatric write-ups have described and studied PAS for about six decades now, but still, the DSM (the psychiatric world’s bible) didn’t list it as a mental disorder. Does it make the condition a non-legitimate psychological malady?

“This isn’t the first time the manual excluded a mental disorder from its roost,” says one psychiatrist. “In 1885, Giles de La Tourette described a condition he observed for the first time. However, the manual only included it in 1980. So, it took 95 years to get the Tourette’s Disorder recognized and put into writing. Similarly, the manual listed homosexuality as a mental disorder a few decades ago but now, it isn’t.”

“The DSM is a document that’s constantly evolving,” adds one. ”If we make it the basis for the factuality of every mental disorder then, mental conditions didn’t exist before 1952 as it was on that year that the DSM was first published.”

Parental alienation is real, and it’s happening in many situations, not just in divorce proceedings or custodial battles but also in the way cult groups brainwash their members among other many circumstances.